Before joining YMCA Key College, Abi hadn’t thought at all about a career in the catering industry. As soon as she stepped foot in the kitchen as part of our Hospitality and Catering course though, she found a real passion for all things food.

Although Abi had a few difficulties in her early teenage years, joining YMCA Key College “completely changed her outlook on life”.

Not only did Abi pass her courses, she also won an award at the YMCA Derbyshire Annual Celebration Awards, which is a ceremony to applaud young people for their achievements. Abi managed to gain one of the highest accolades on the evening, where lots of people attended to celebrate how far she had come.

Alongside that, Abi’s confidence grew so much during her time at YMCA Key College that she decided to put herself forward to speak in front of around 100 people at one of the biggest networking events in Derbyshire, Marketing Derby. She told her fantastic story and shared her dreams and aspirations with a room full of people without any hesitation.

Since leaving YMCA Key College, Abi has gone on to study her Level 3 Professional Cookery in Northampton. She also has a job in a kitchen that she loves and her aim when she completes her education is to work on cruise ships to save enough money for her own home. She plans to achieve this by the age of 25 (she’s currently 17!).

Huge good luck to you Abi, you are doing a fantastic job. 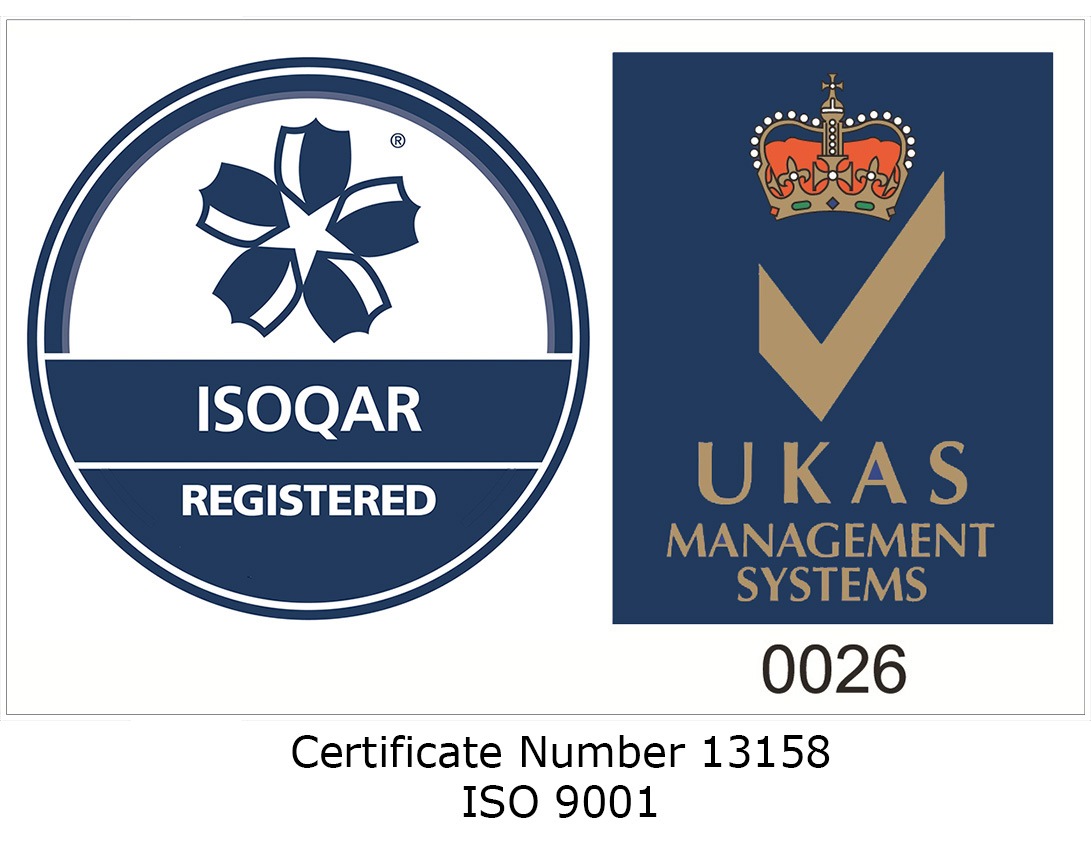